it’s been forever since I last wrote you, mainly because I never had a diary. However, lately I have been stacking up on new content on a daily and since most of the stuff coming together wouldn’t mix up for a greater project and since it would be a pitty for it to just let it get old on the hard drive, I will now go on and share this with you. 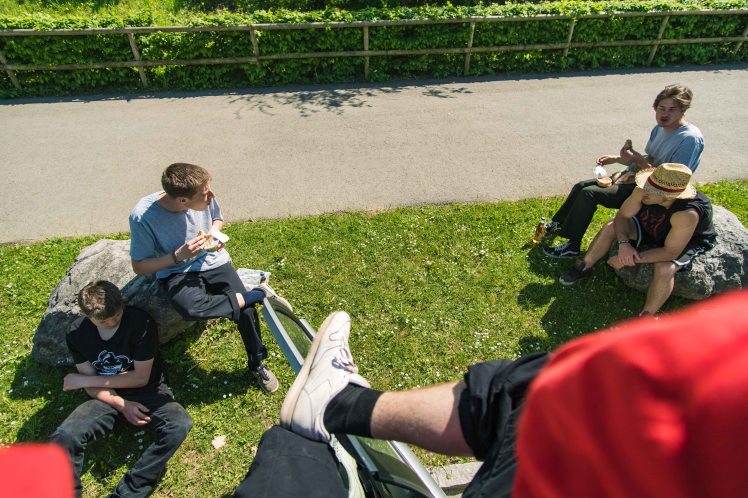 So last weekend we had a visitor from the UK coming over. Yes, Connor Pearce once again showed up in the sunny little town called Feldkirch. 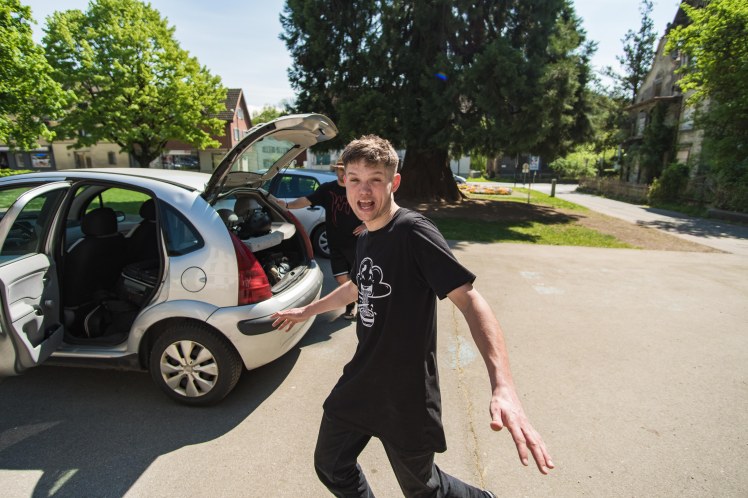 It all started with Connor’s plane having a minor delay, which led to the point where he couldn’t make it to train from Basel to Feldkirch. After what felt like an hour talking on the phone during work, thinking about the cheapest solution for this situation, we found another rather cheap optional train and Florian Huemer and I went to pick him up at a train station nearby in Switzerland. 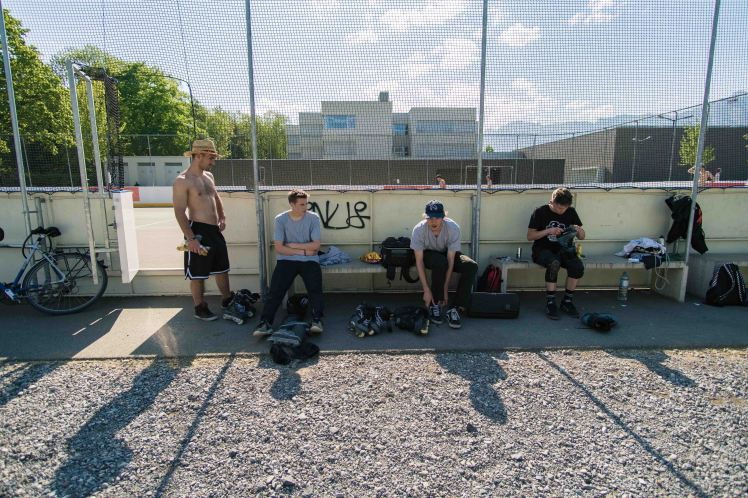 That being said, the weekend with the englishman was about to start. We had 2 full days, which led to our days starting at 7am and ending at 11pm. My body still hurts as I’m writing this. But in the end it definitely was worth the effort and the driving around. Lots of good memories, on and off blades again. Almost the whole crew managed to get together this weekend and lots of street skating went down.

Besides that, Connor and I have filmed a clip or two during our warm up on day one. I cut together some of it to show you how we started the day.